Introduced in 2002 at Six Flag Magic Mountain as X, this coaster was a revolutionary design where the passengers are cantilevered from the chassis on spinning shafts. The passenger shafts are driven by an extra set of rails with a rack and pinion drive system.

While employed at Arrow/S&S, Ride Centerline personnel engineered the track, structure, and vehicles.

LA Times named it “The Best Roller Coaster in the US” 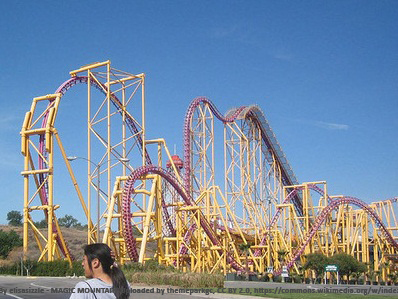 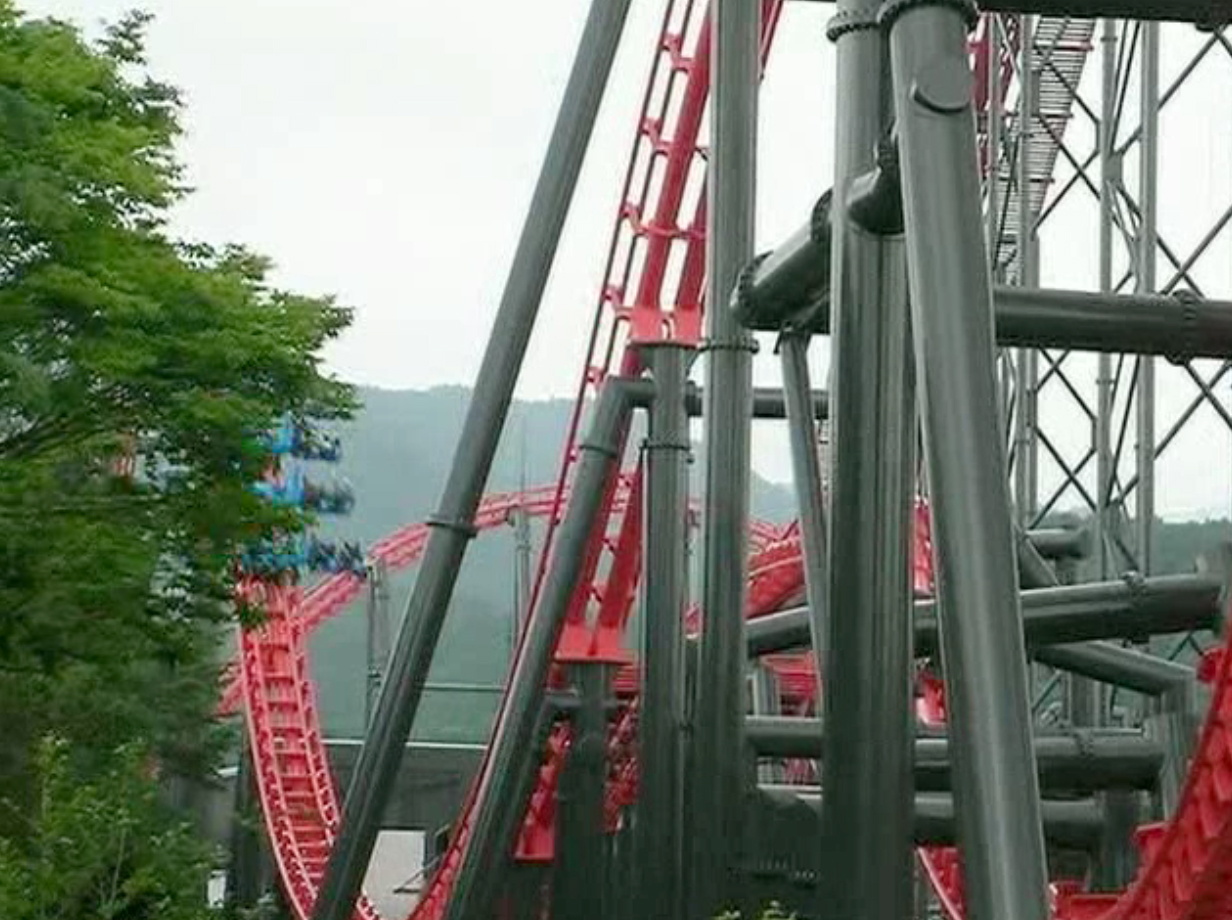 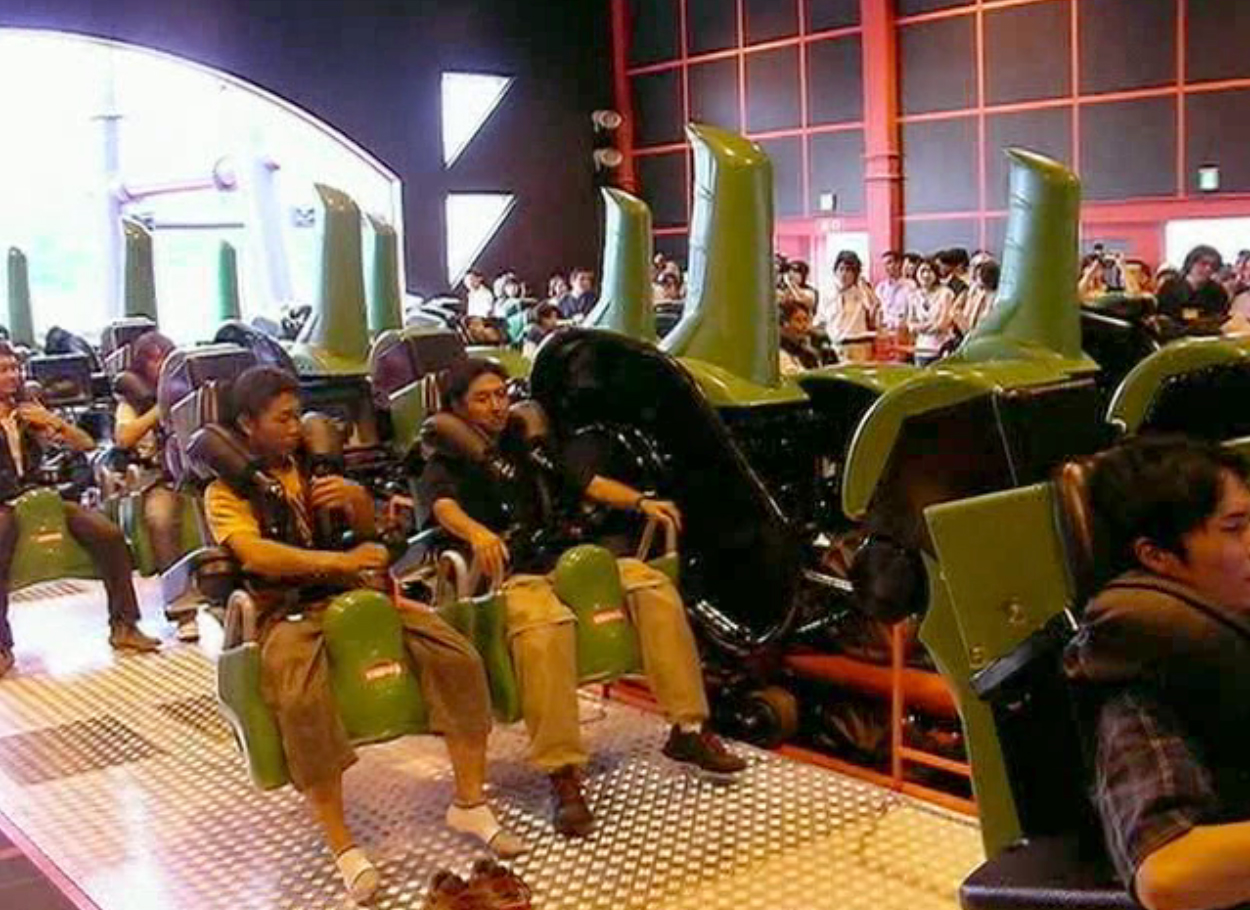 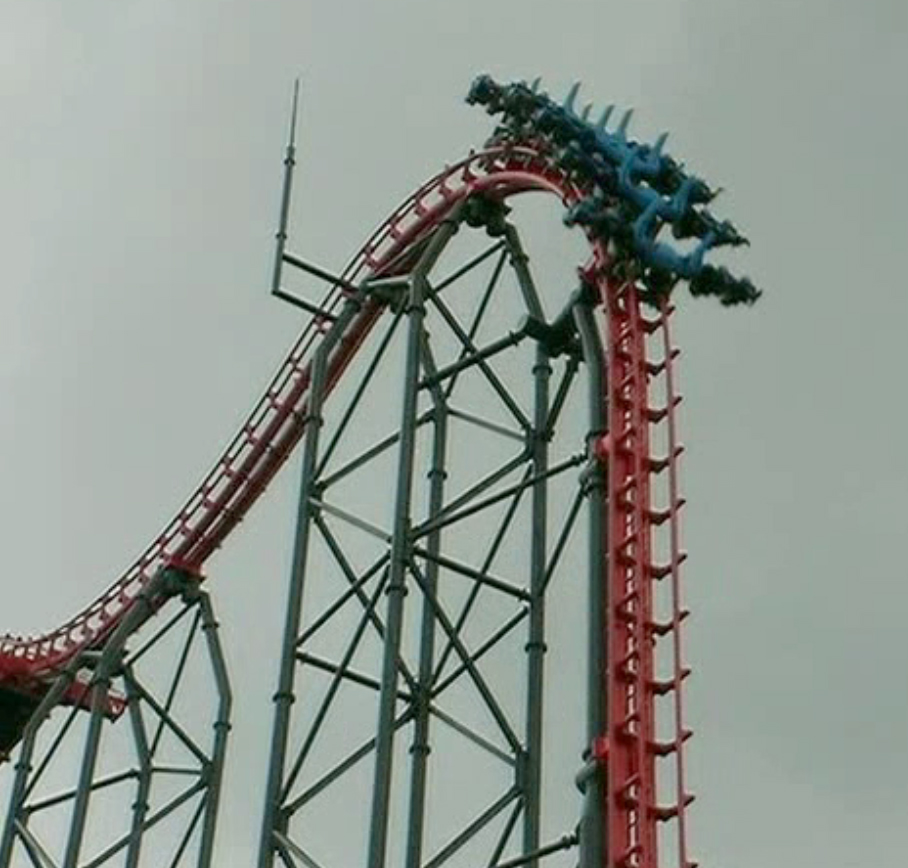